Do you think of getting your teeth cleaned and that makes your entire body tense with fear? Would you rather face the pain of a toothache than step foot in a dentist’s office? You’re not alone. So many people are so phobic about going to the dentist that they prefer not to have any treatment. 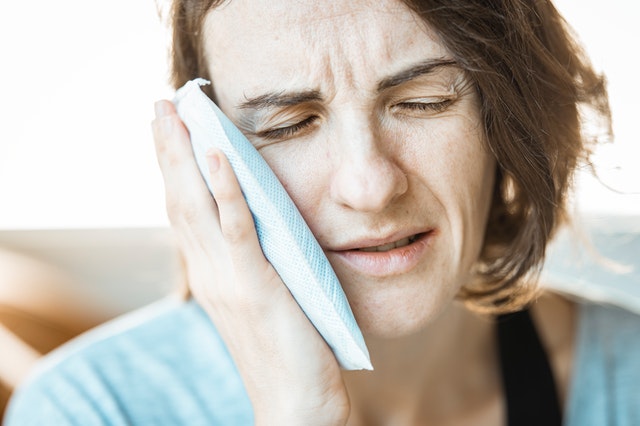 For people who avoid dentists like the plague, sedation dentistry may take away some of their anxiety. Sedation can be used for everything from invasive procedures to simple tooth cleaning. How it’s used depends on the severity of the fear.

You ask, what Is Sedation Dentistry?

Sedation dentistry uses medication to help patients relax during dental procedures. It’s sometimes referred to as “sleep dentistry,” although that is not entirely accurate. Patients are usually awake except for those who are under general anesthesia.

sedation has several levels which include:

Minimal sedation where you are awake but relaxed.
Moderate sedation formerly called “conscious sedation” whereby you may slur your words when speaking and not remember much of the procedure.
Deep sedation is the one when you are on the edge of consciousness but can still be awakened.
For general anesthesia, you are completely unconscious.

The following types of sedation are used in dentistry:

You breathe nitrous oxide commonly known as “laughing gas” combined with oxygen through a mask that’s placed over your nose. The gas helps you relax. Your dentist can control the amount of sedation you receive, and the gas tends to wear off quickly. This is the only form of sedation where you may be able to walk yourself home after the procedure.

.Depending on the total dose given, oral sedation can range from minimal to moderate. For minimal sedation, you take a pill. Typically, the pill is Halcion, which is a member of the same drug family as Valium, and it’s usually taken about an hour before the procedure. The pill will make you drowsy, although you’ll still be awake. A larger dose may be given to produce moderate sedation. This is the type of anesthesia most commonly associated with sedation dentistry. Some people become groggy enough from moderate oral sedation to actually fall asleep during the procedure. They usually can, though, be awakened with a gentle shake.

You receive the sedative drug through a vein, so it goes to work more quickly. This method allows the dentist to continually adjust the level of sedation.
Deep sedation and general anesthesia. You will get medications that will make you either almost unconscious or totally unconscious during the procedure. While you are under general anesthesia, you cannot easily be awakened until the effects of the anesthesia wear off or are reversed with medication.
Regardless of which type of sedation you receive, you’ll also typically need a local anesthetic to relieve pain if the procedure causes any discomfort.

Sedation is most appropriate for people with too much fear or anxiety that is preventing them from going to the dentist. it may also be appropriate for people who have a low pain threshold, who can’t sit still in the dentist’s chair, who have very sensitive teeth, who have a bad gag reflex, and who need a large amount of dental work completed.
Sometimes, children are given sedation if they are terrified of going to the dentist or refuse to cooperate during the visit. Nitrous oxide tends to be safe in children, and just about any dentist can administer it. A smaller percentage of pediatric dentists are trained to give children oral sedation which is safe when kept within the recommended dose for the child’s age and weight.

When administering dental sedation, there is always a risk of getting anesthesia. It is usually safe, though, when given by experienced dentists. However, certain people, such as those who are obese or who have obstructive sleep apnea, should talk to their doctor before having sedation. That’s because they are more likely to develop complications from the anesthesia.

It’s crucial to make sure that your dentist is trained and qualified to administer the type of sedation you will be receiving. To be a smart patient, you should make sure the following things are done before the procedure, 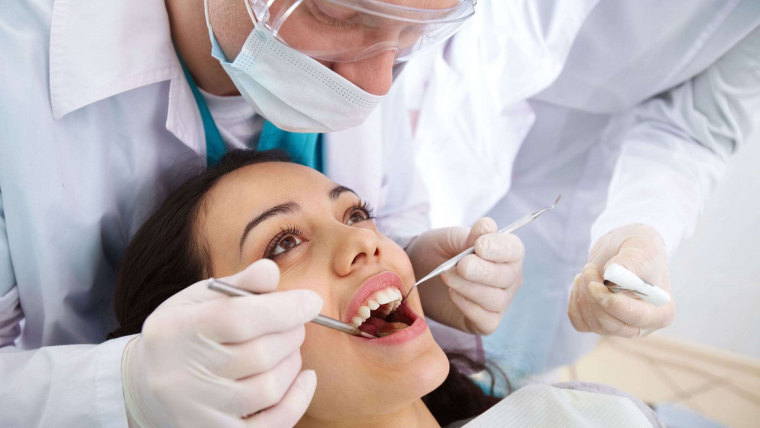 There’s A Lot You Can Do To Prevent Tooth Loss 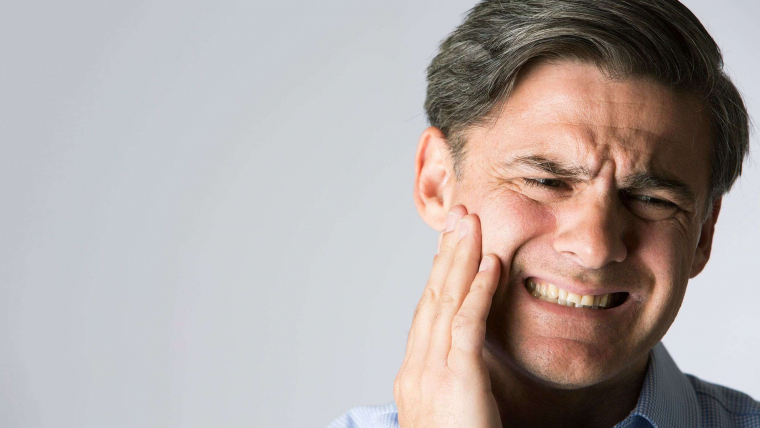 Signs of a Cavity: What You Should Know